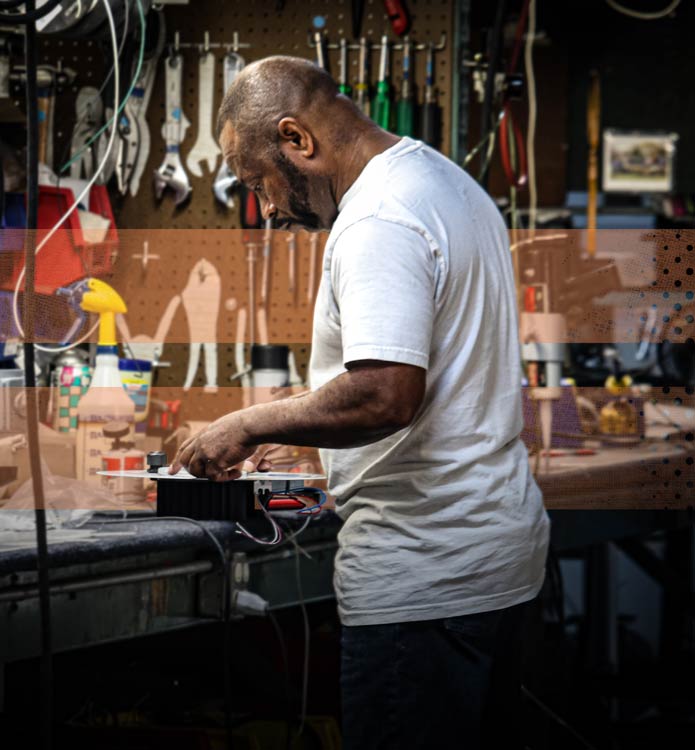 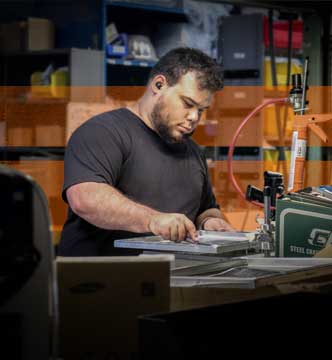 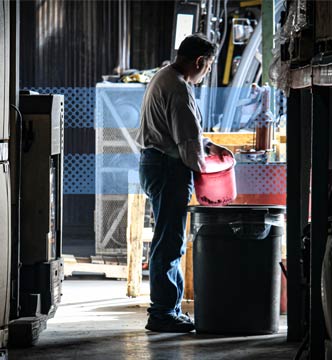 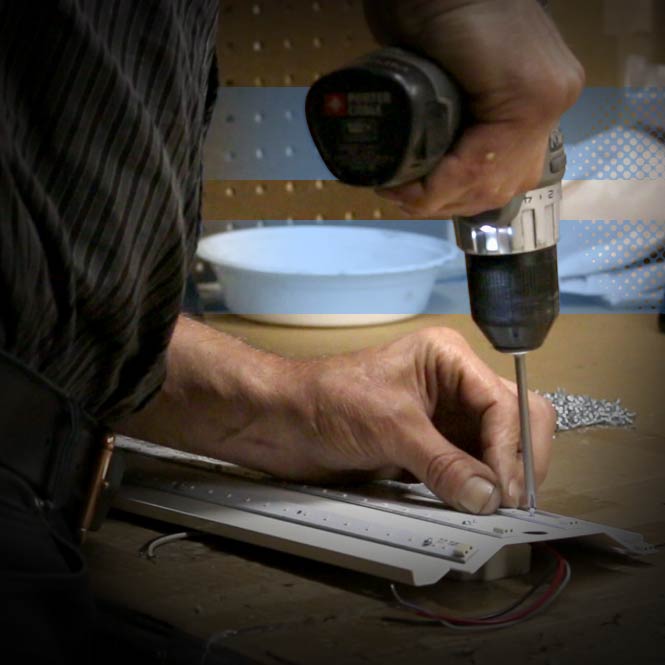 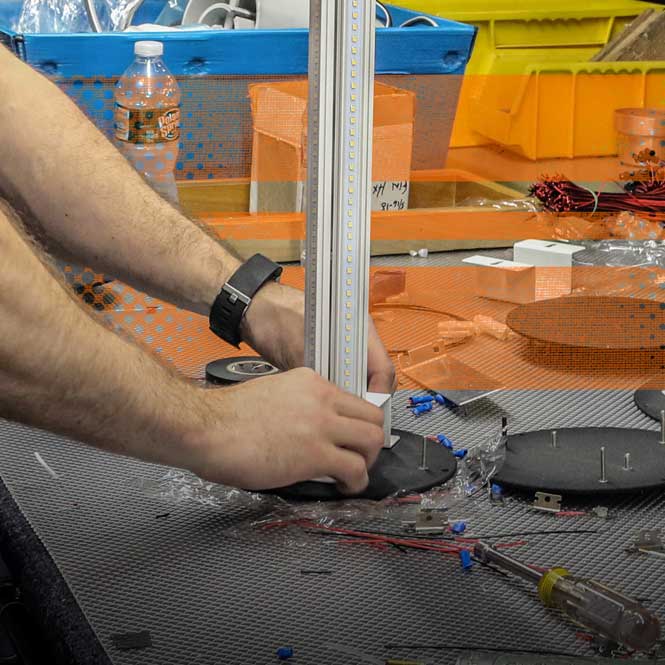 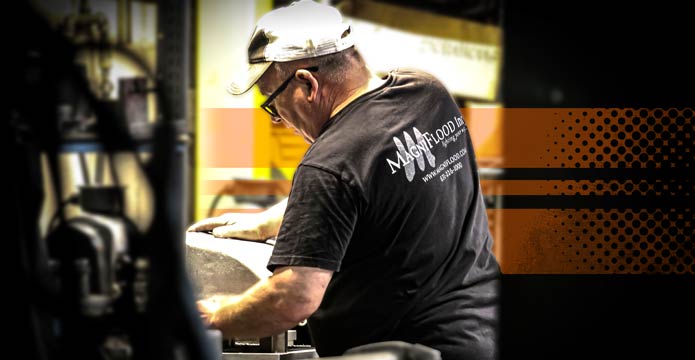 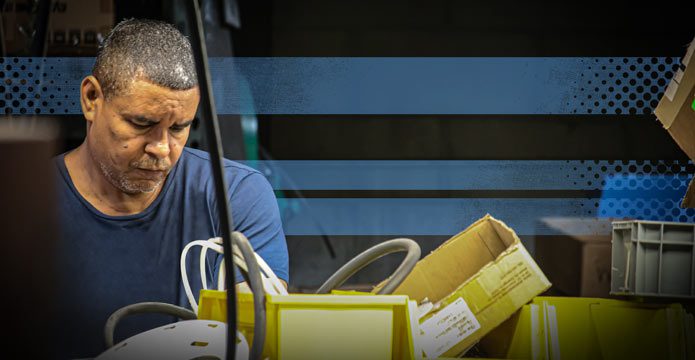 In 1949, lighting technology made a giant leap forward. War machinery was utilized in factories and the scrapping of old tooling techniques broke with long-held traditions. As industrial outputs slowly shifted to domestic needs, MagniFlood burst onto the scene- bridging the gap between domestic and industrial.

Via its efficient production methods and unique design concepts- MagniFlood made a name for itself in outdoor lighting. From industrial  to buildings and storefronts, and even to landscape lighting, MagniFlood quickly became a name synonymous with quality products at fair prices- proudly made and assembled in the United States.

As the company grew, the facility was relocated from St. Albans to North Amityville, and ownership of the company was passed down to now-owner Kenneth Greene.  Production methods modernized and more outdated technology in fixtures (such as high-pressure sodium) slowly fell to the wayside.

In the early , Jason Greene became the third generation to share in the of the company. At this time it became abundantly clear that LED fixtures were the way of the future- and it was here that MagniFlood spawned a sister company called Mag-LED, dealing exclusively in LED fixtures, modules, and retrofits. 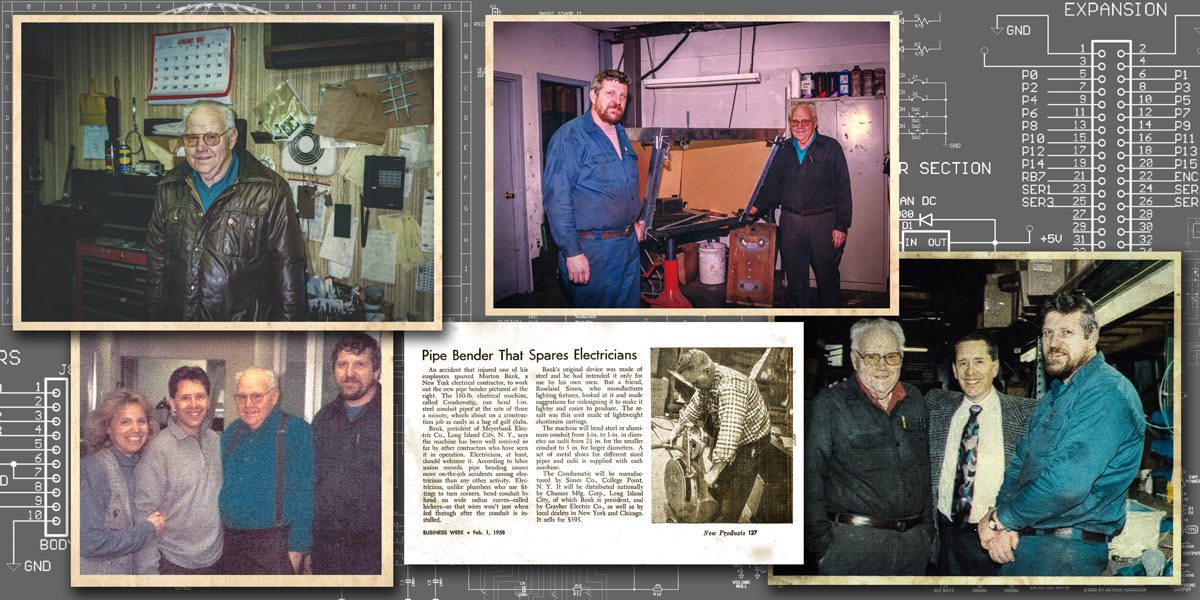 Today, MagniFlood and Mag-LED are still leading names in the outdoor lighting industry- embracing newer technologies that incorporate the needs of clients.

MagniFlood fixtures light up the Brooklyn Bridge and adorn Grant’s Tomb. Our post tops keep New York City parks safer at night and our poles and brackets help to navigate Times Square. The city of New York trusts MagniFlood- order today and find out why!